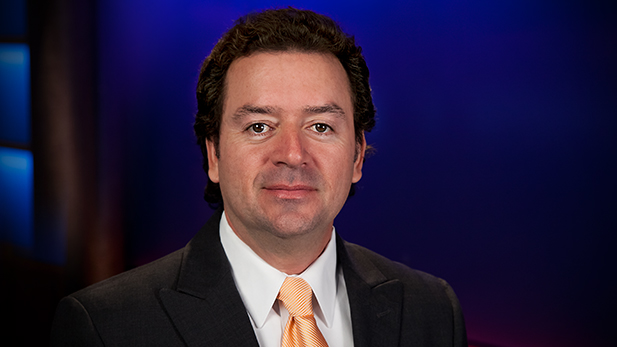 Tony Paniagua is a producer for Arizona Illustrated and contributes stories to Arizona Spotlight. Tony joined Arizona Public Media in 2005, but his return to Tucson was the second time in his career. Originally from Colombia, Paniagua has lived in New York, Pennsylvania, Florida and Texas in addition to Arizona. After he graduated from the University of Florida in Gainesville, he worked at a cable television station in Miami, the Univision affiliate in Phoenix, KVOA in Tucson and the NBC affiliate in Houston. In 2004 he took several months off to visit his parents and other relatives and to travel to different parts of the United States and Mexico. Paniagua has won several awards for his work in television. He has traveled to Nicaragua, Mexico and Kazakhstan as part of his professional responsibilities and he has also visited several other countries including Canada, France, Germany, the United Kingdom, Switzerland and Suriname.