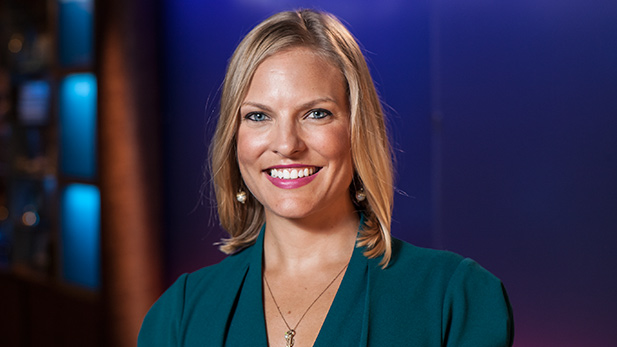 A Tucson native (and member of the University High School class of 2000), Vanessa graduated from Barnard College of Columbia University in 2004. After college, she spent many years abroad: studying journalism in Mumbai, India; working as a reporter in Sao Paulo, Brazil; then moving to Vienna, Austria, where she lived for seven years. While in Vienna, she worked as an editor with the Economist Group, in communications with the United Nations and as a speech writer for the Japanese government. She studied radio storytelling and production at the Transom Story Workshop in Cape Cod, Massachusetts and has been working as a reporter and producer at Arizona Public Media since January 2014.

She speaks English, German and Portuguese.