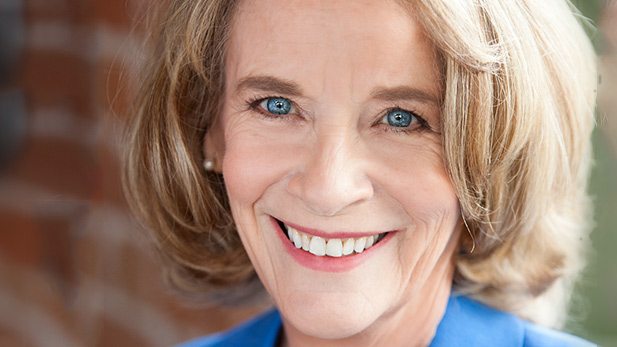 Graduating from UCLA with a theatre arts degree, Victoria headed to New York City to try her hand at acting. Eventually returning to Hollywood, she changed directions and began her 20-year career as a motion picture story development and production executive at major studios and independent film companies, starting with director Ron Howard as a dialogue coach, working up the ladder to reader, story editor and Creative Executive at Howard's Imagine Films.

Victoria currently works as an independent producer and runs a professional screenplay development service for producers, production companies and screenwriters. She is delighted to bring her knowledge and insight to viewers of Hollywood at Home.