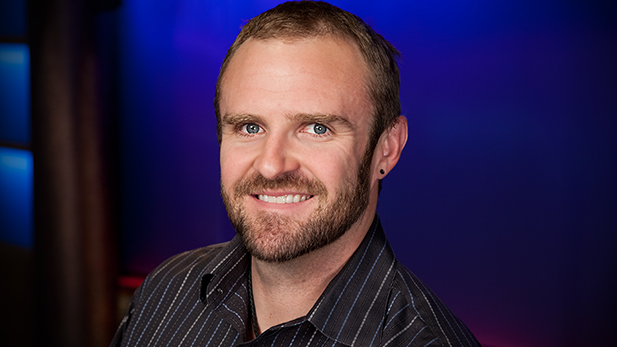 Zac Ziegler was born and raised in Tucson and is an alumnus of Northern Arizona University. He started his career covering NAU’s sports teams on TV and radio, but soon migrated to public broadcasting, beginning as a weekend announcer at Flagstaff’s NPR affiliate.

Zac won a Rocky Mountain Emmy in 2015 for his story “Lemmon Rock Lookout” and two regional Edward R. Murrow awards in 2018, one for breaking news coverage and another for excellence in sound. He worked on numerous data reporting projects at AZPM and was the first producer for The Buzz.

Zac can often be found kayaking and disc golfing when the weather is warm and cross-country skiing or snowshoeing once there’s snow in the mountains, and is often accompanied by his wife, daughter, and their dogs during that outdoor time.