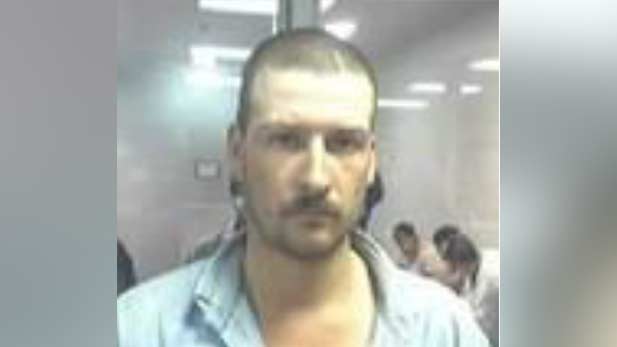 MEXICO CITY - A man accused of killing a Border Patrol agent in 2010 in Nogales Arizona was extradited from Mexico Tuesday. He will face charges in Tucson.

Heraclio Osorio-Arellanes allegedly murdered Border Patrol Agent Brian Terry while he and other agents worked to dismantle a gang of drug and people smugglers.

Osorio-Arellanes has been awaiting extradition since his arrest by Mexican authorities in April last year.

Six other people were charged with him: Three already pleaded guilty, two were convicted after a jury trial and another one has not been tried yet.

Former DEA Agent Pleads Guilty in Firearms Case Steve Bannon: Brian Terry's Death Spurred Trump's Win Trump administration wins appeal, pushes border fence projects forward
By posting comments, you agree to our
AZPM encourages comments, but comments that contain profanity, unrelated information, threats, libel, defamatory statements, obscenities, pornography or that violate the law are not allowed. Comments that promote commercial products or services are not allowed. Comments in violation of this policy will be removed. Continued posting of comments that violate this policy will result in the commenter being banned from the site.