Biden administration says 5.5 million students would be able to go to community college without paying. by Andrew Oxford Tweet 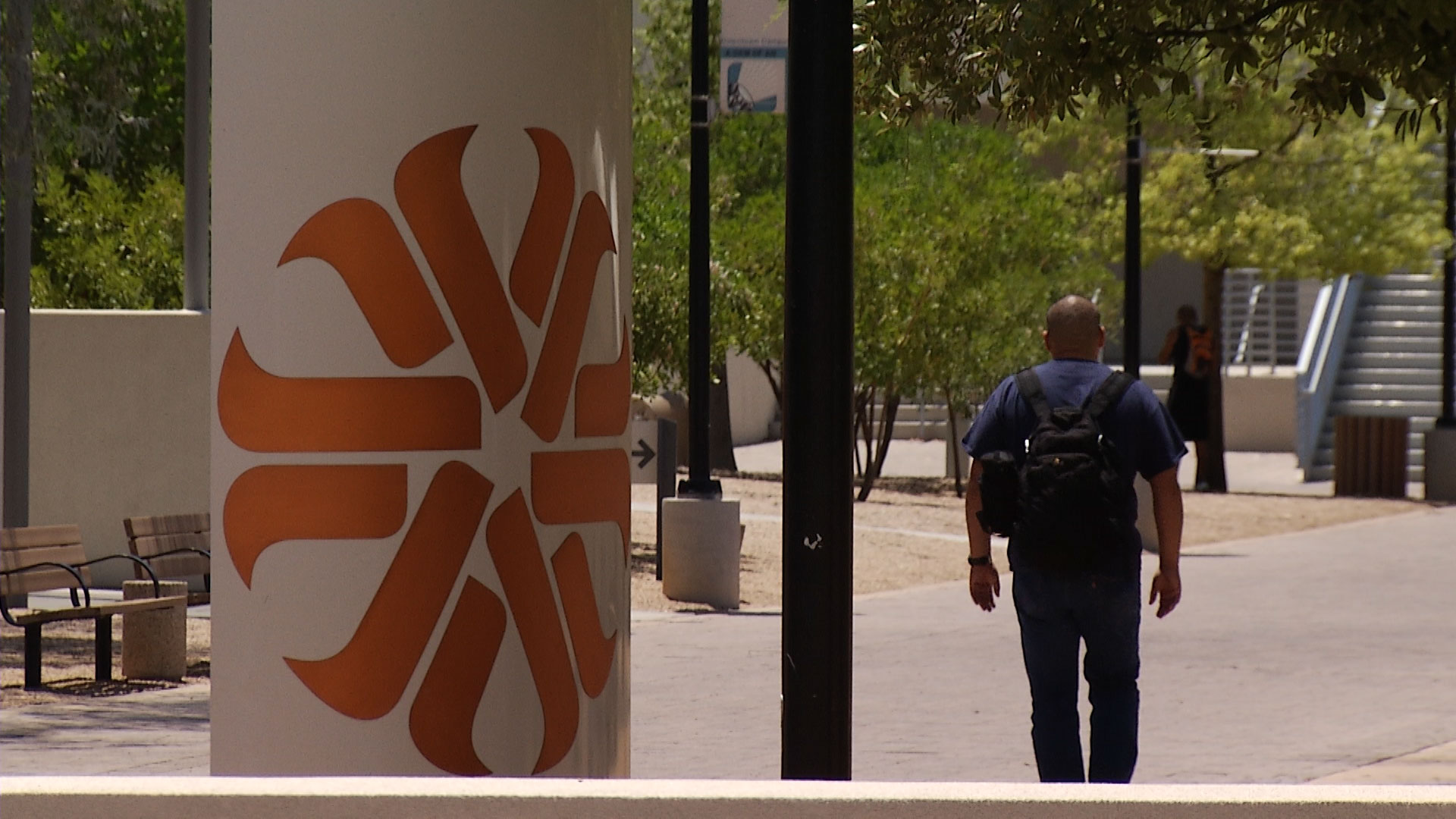 Education Secretary Miguel Cardona brought the Biden administration's pitch for its "Build Back Better" agenda to Tucson on Thursday, highlighting a provision that would make community college free for millions of Americans.

Visiting Pima Community College, Cardona touted education initiatives in the sweeping proposal that would also include universal preschool and increase the size of Pell Grants.

But a central opponent of that plan has been U.S. Sen. Kyrsten Sinema, D-Arizona.

The senator said she would not support the initial $3.5 trillion price tag for the proposal, which includes a range of other policies from family leave to energy efficiency standards.

"The Build Back Better agenda — we've been hearing a lot of headlines and what it is and what the topline is. We're fighting for these students to have an opportunity to go back to school," he said.

Cardona said 5.5 million students would be able to go to community college without paying.

"This is community development at its best. These students who graduate here are going back to their community," he said.

But the administration's push appeared to reach a turning point this week.

New state grants help point families to higher education goals More Sinema backers defect over her Biden plan objections Kelly open to income limits for new social programs
By posting comments, you agree to our
AZPM encourages comments, but comments that contain profanity, unrelated information, threats, libel, defamatory statements, obscenities, pornography or that violate the law are not allowed. Comments that promote commercial products or services are not allowed. Comments in violation of this policy will be removed. Continued posting of comments that violate this policy will result in the commenter being banned from the site.